Whatever the application or project (domestic, commercial or industrial), Cronlec Electrical Wholesalers Cape (Pty) Ltd will offer its clients a wide range of premium products from all the leading manufacturers and suppliers to the trade. 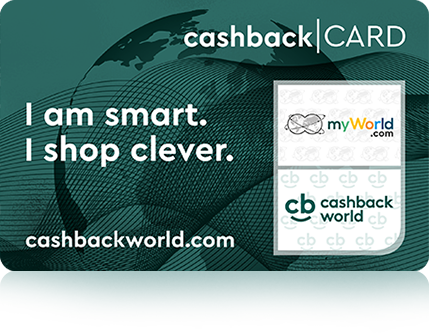 Both our lighting and electrical trade counters have well trained and experienced staff to assist customers in the making of cost-effective and informed buying decisions.

We operate a well-maintained fleet of delivery vehicles to ensure that our loyal customers benefit from our prompt delivery service.

Telesales staff available for any queries

Besides our counter staff, we have a team of fully trained telesales staff to answer customer queries and process orders.

Over and above our internal sales staff, we employ qualified sales representatives who visit and assist our customers with their turnkey project requirements.

These value added services ensure a successful and timeous project, avoiding costly delays. We have access to over 70 000 different light fittings and can expertly advise on selecting the right fittings for the specific project. The lighting manufacturing suppliers we represent are well established in the industry and offers exceptional levels of quality and good value.

These partnerships enable us to provide lighting and electrical solutions to a wide spectrum of project requirements. Whether for affordable housing, commercial, retail, industrial projects, decorative or DIY projects for private homes and estates. 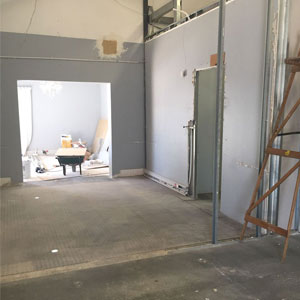 We facilitate the planning and implementation of lighting and electrical schemes tailored to match the brief and budget. 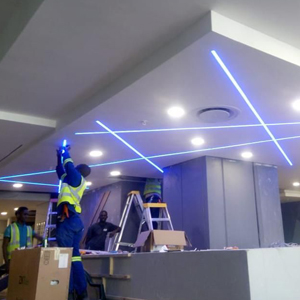 Our field representatives will meet onsite with the client to assist in selecting the correct electrical components and light fittings considering budget, practicality and aesthetics. 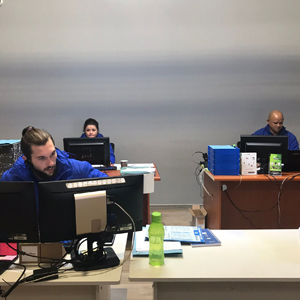 We consult with architects, interior designers, engineers, and builders during and after an order to offer any required assistance or advice. We assist electricians onsite for placement of light fittings after delivery.

With the ever changing technology, we have extended access to all leading suppliers and manufacturers and if we can’t find what you are looking for, we can have it manufactured. 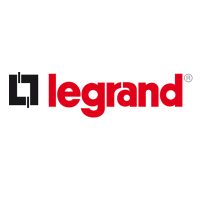 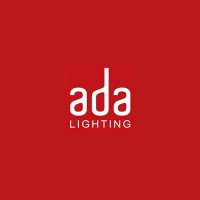 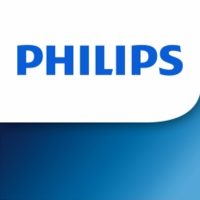 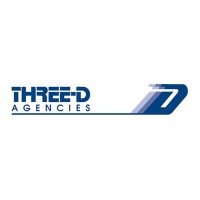 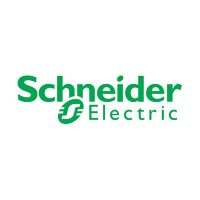 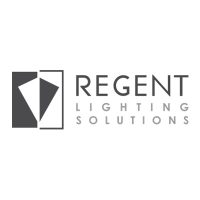 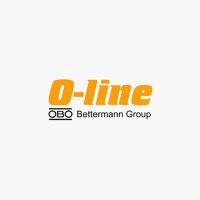 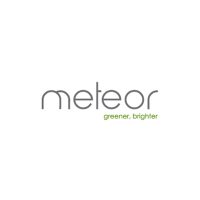 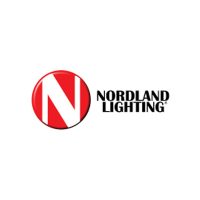 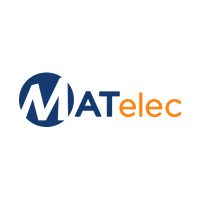 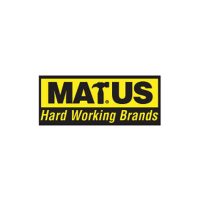 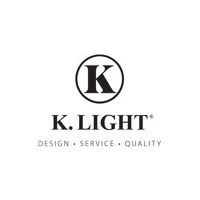 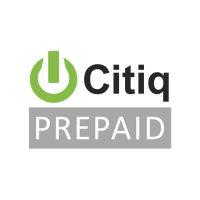 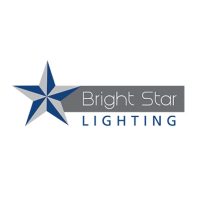 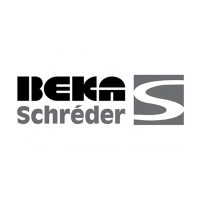 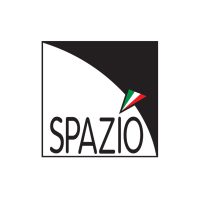 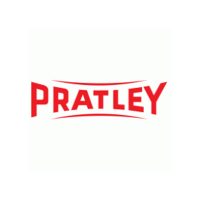 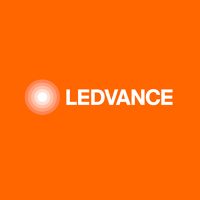 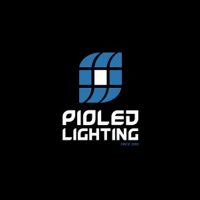 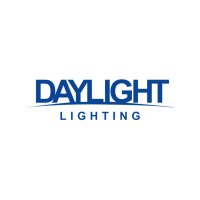 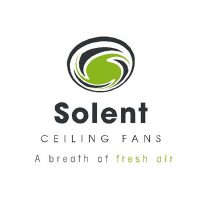 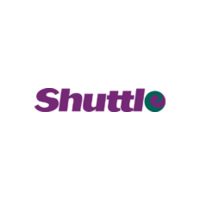 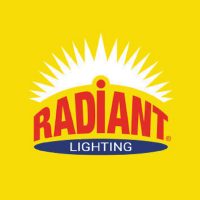 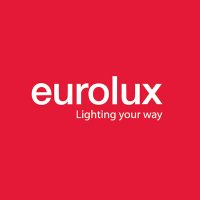 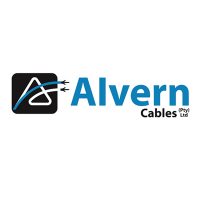 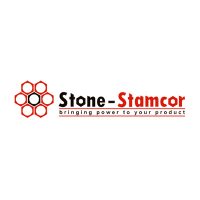 Lourens virtually grew up in the wholesale electrical industry. Starting out and working as a stores picker in 1994, Lourens’s interest in the industry, acumen and ambition to succeed was quickly noticed by his seniors and one promotion after the other followed in rapid time.

He joined Cronlec Electrical Wholesalers Pretoria in 1996 to take up the role as procurement buyer for the company. After a successful decade, fulfilling various senior roles in the company, Cronlec’s management approached Lourens with an opportunity in late 2008 to expand the business by establishing and heading-up Cronlec Cape.

The rest is history, in a challenging economic environment, Lourens relocated to the Strand, Western Cape in 2009 and was immensely instrumental in the establishing of the company with its, now, Western Cape footprint. In 2011 he got the opportunity to acquire shares in the Cape business which further cemented his loyalty and commitment to the business and its people.

Every now and then we let our hair down.  Here is a collection of photographs of our events, launches and get togethers.